You searched for: kieran menzies 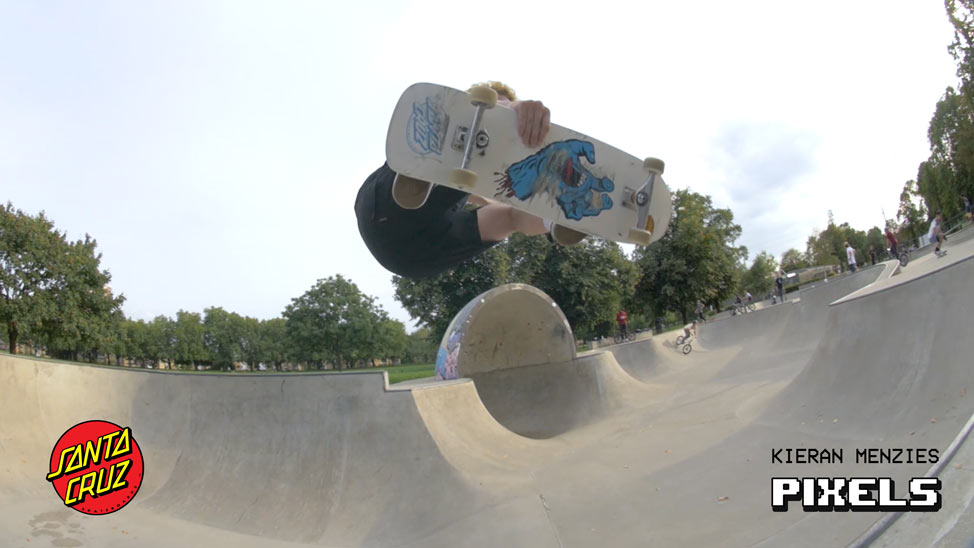 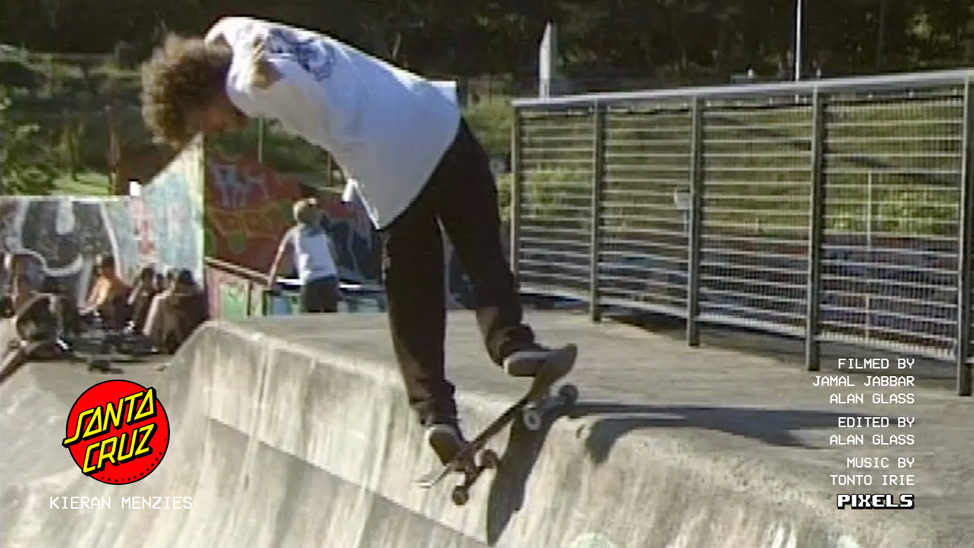 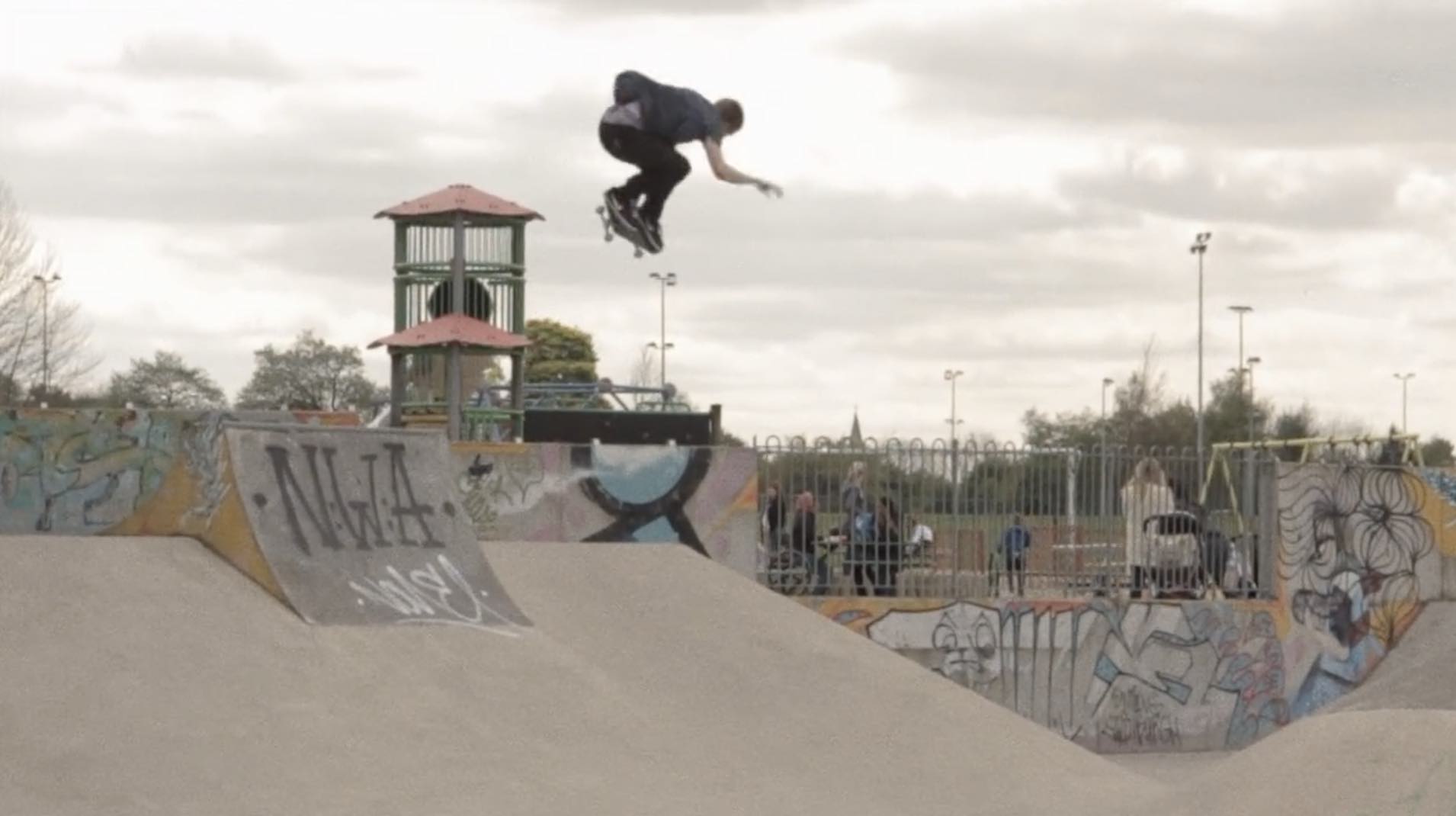 Santa Cruz EU rider Kieran Menzies has been putting in the work across the UK on a selection of crusty ‘crete and sketchy street. Read more
Posted on August 23, 2017 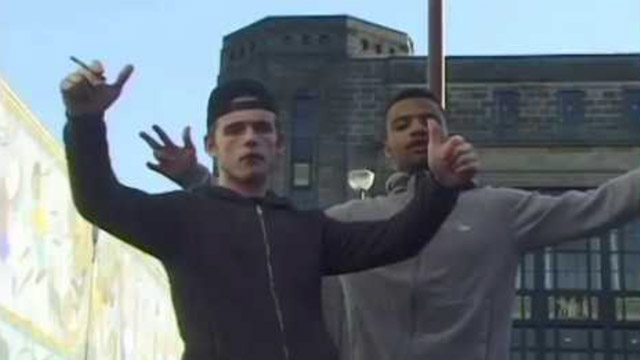